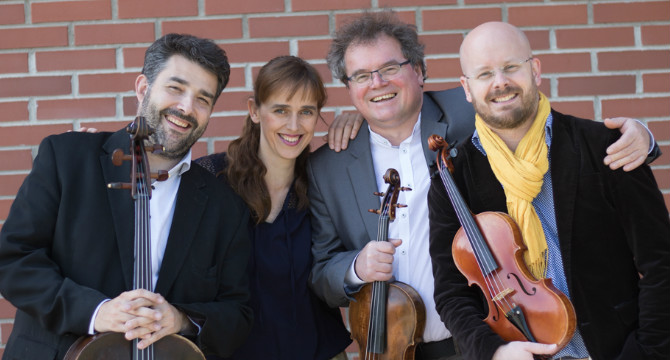 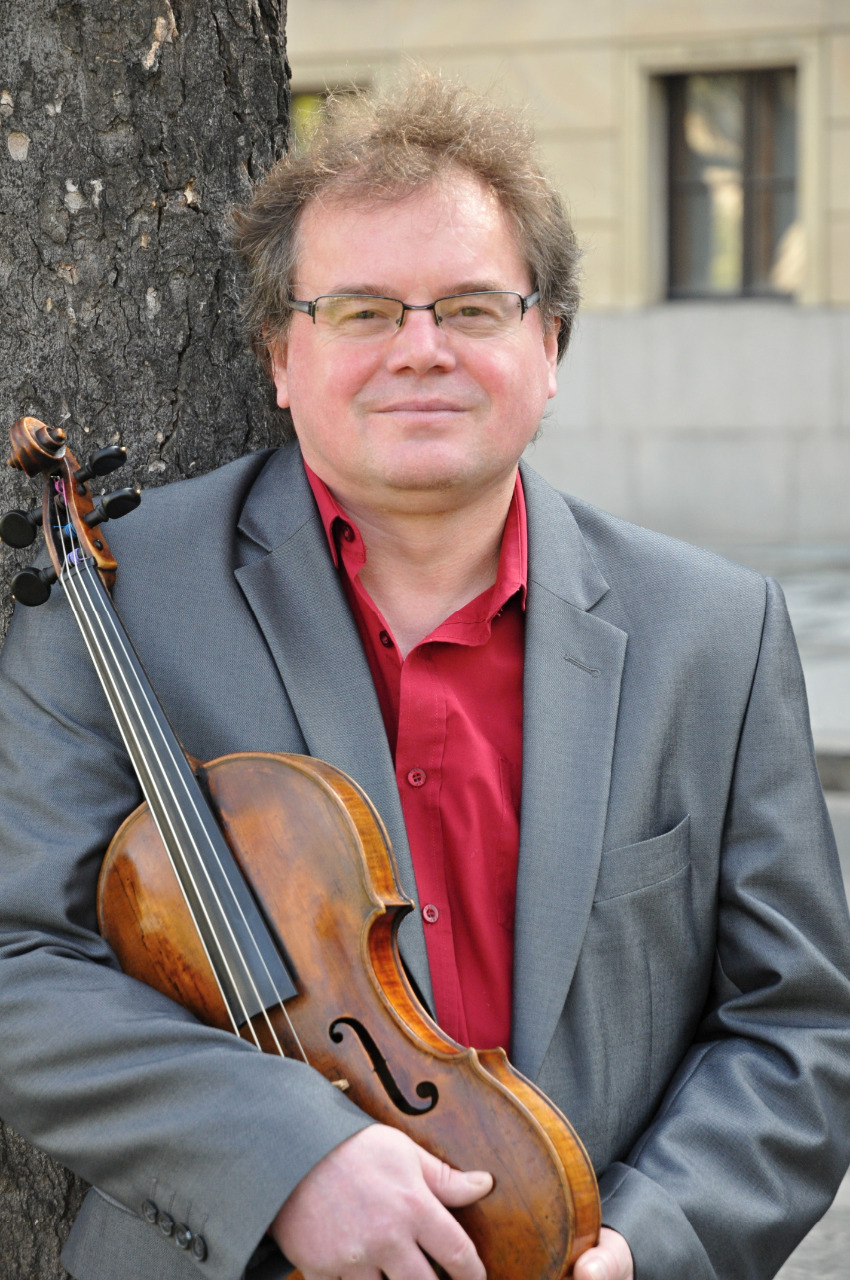 Petr Verner (*1963), son of Pavel Verner, began his viola studies with outstanding Czech viola soloist Jan Pěruška. He was then a pupil of Jiří Zika at the Prague Conservatory, graduating from that school in 1986 to continue his studies with Milan Škampa, Lubomír Malý and Jan Pěruška at the same city's AcaQuartet demy of Music (1986-1991). From here it was primarily the celebrated Czech violinist and conductor Josef Vlach who was to have a fundamental influence on his career. Petr Verner participated in international chamber music courses under the guidance of F. Beyer, C. Poppen and E. Feltz in Germany, and with the Melos in Switzerland. In 1985 he became Principal Viola with the Czech Chamber Orchestra and a member of the Vlach Quartet of Prague, with whom he appeared until 2005. With the latter ensemble he gave concerts in the USA, Japan, New Zealand and most countries within Europe. He is currently a member of the Verner Collegium, the New Pražák Quartet and the Gabriela Demeterová Collegium, and principal conductor of the BKO. In 2006 he entered into a regular conducting partnership with the prestigious Roxy Ensemble chamber orchestra, whom he has directed in works by Mozart, Tchaikovsky, Haydn, Schönberg and Marko Ivanović to date. He has made solo appearances with a number of orchestras including the Prague Chamber Orchestra, the Jenaer Philharmonie, the Czech Chamber Orchestra, the South Bohemian Philharmonia and the Talich Chamber Orchestra. His discography comprises forty CD recordings covering a wide range of chamber and solo repertoire from all periods in music history. 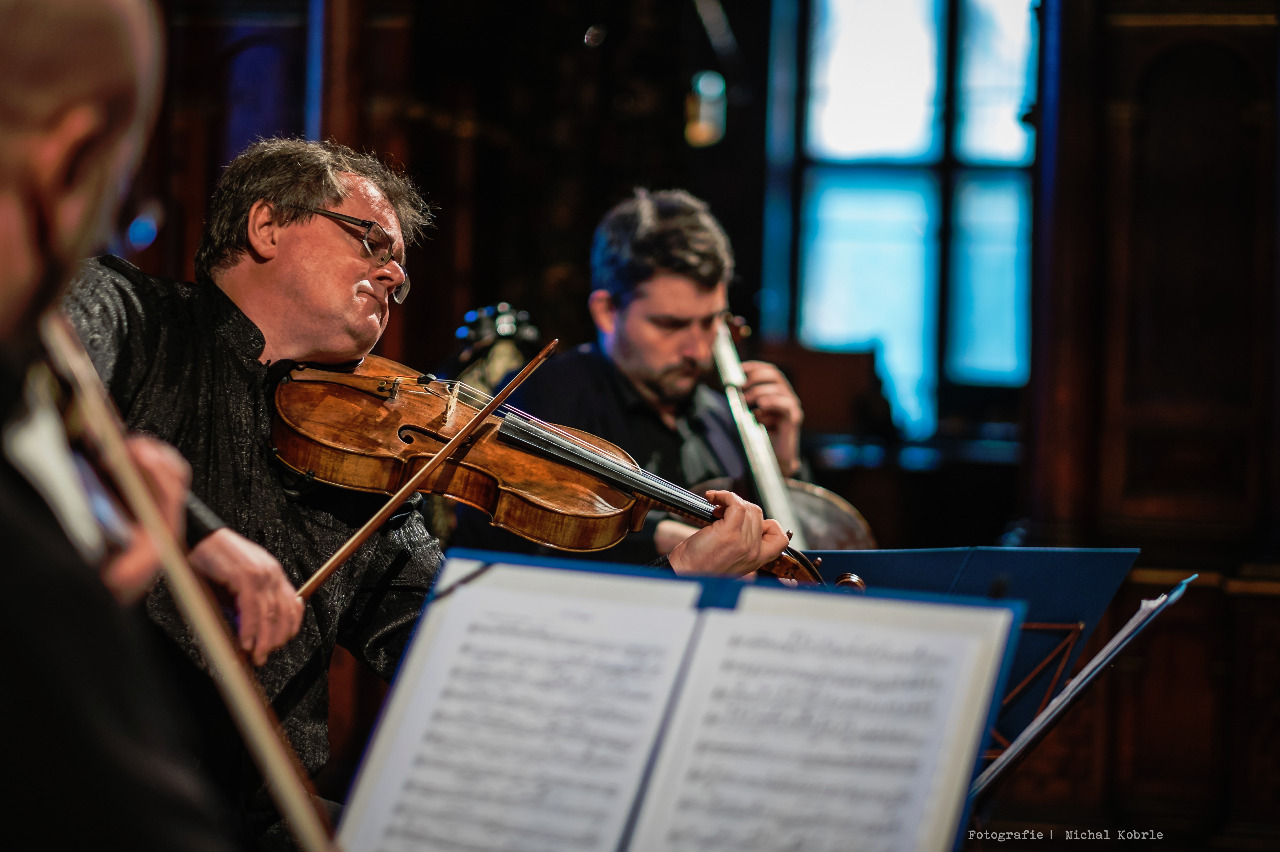 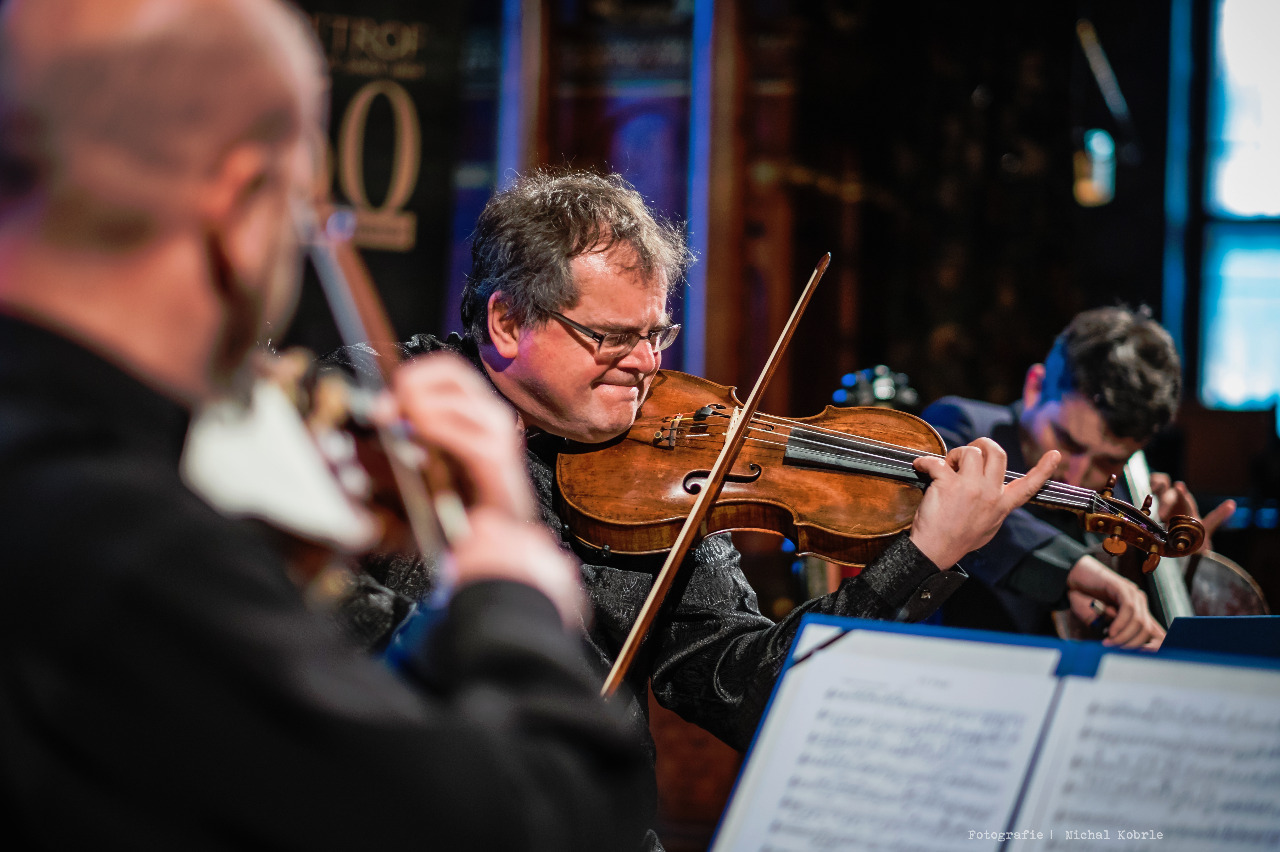